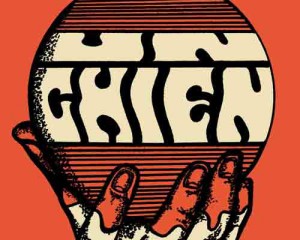 The act is rapidly garnering attention as one of North Texas’ most exciting live acts, and since their full length debut released in December 2013, they have begun ascendancy outside of the region. A band with limitless musical boundaries, and unfettered brooding appeal, Un Chien is fascinatingly two things at once; clandestine and thrilling.